When we launched our Unexpected Philadelphia website this summer, we included behind-the-scenes tours of 5 wildly imaginative homes belonging to our fellow Dumpster Divers – that merry band of found-object artists and collectors who have exhibited, socialized and produced up-cycled art together since 1992.

Today, we’re adding a photo tour of the fun and fabulous home of George Felice, who joined the Divers in their very first year. 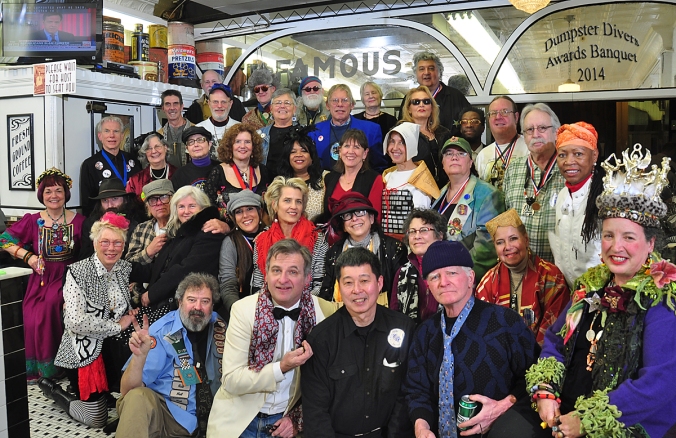 (The  Divers’ 2014 annual awards banquet at Philly’s Famous 4th Street Deli – and, yes, that’s us at the far left and George at the top center.  Photo by I. George Bilyk)

END_OF_DOCUMENT_TOKEN_TO_BE_REPLACED

Before Philadelphia Dumpster Divers co-founder Neil Benson embarked on his full-time, found-object art career, he was a staff photographer for Philadelphia Magazine (1975-90), and his Philly-centric images appeared in Time, Life, Rolling Stone, The New York Times, the Philadelphia Inquirer and the Philadelphia Daily News. 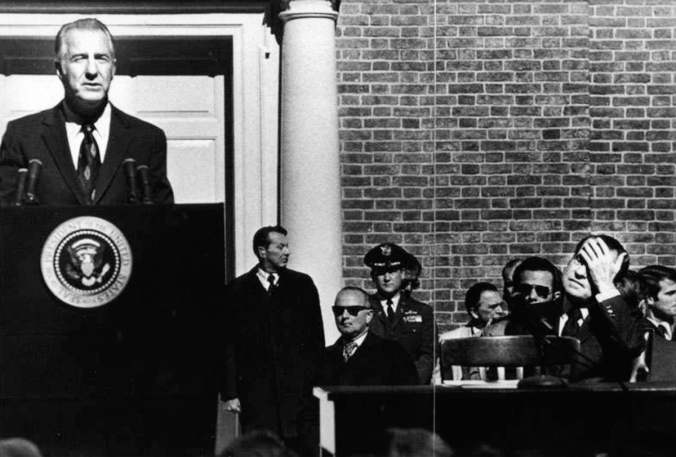 Early Benson:  Spiro Agnew and Richard Nixon strike a pose at Independence Hall for the signing of the Manpower Revenue Sharing Act on October 20, 1972 END_OF_DOCUMENT_TOKEN_TO_BE_REPLACED